The IOC recently made the decision to push back the Tokyo 2020 summer Olympics to 2021. As countries around the globe continue to adjust in response to the COVID-19 pandemic there have been unprecedented border closures and government mandated quarantines. How do these preventative measures impact real estate investing?

The coronavirus has spread like wildfire across the world, prompting governments far and wide to request that the games be pushed back amid fear that the large international gathering would further expedite the outbreak. The unprecedented action of delaying the games underscores the seriousness of the virus and the dramatic lengths countries are implementing to combat its spread.

With the United States, Australia, New Zealand and other countries completely banning all incoming foreign national travelers, the global economic market—of which international travel is a major component—has been severely destabilized.

In 2019, nearly 80 million foreign travelers entered the United States. More than a third of these individuals hailed from Asia or Europe. All told, these visitors injected over $155 billion into the U.S. economy on an annual basis.

Additionally, international customers were involved in nearly $153 billion worth of real estate transactions for U.S. residential properties over the span of April 2016 and March 2017—almost a 50% increase from the same period the preceding year according to data compiled by the National Association of Realtors. That set a new record high, passing the preexisting peak established in 2015.

Foreign transactions comprised almost ten percent of aggregate home sales per dollar volume and approximately five percent per number of properties. All told, international buyers acquired 284,455 properties, a rise of 32% from the preceding annual total. Chinese real estate customers had the highest total purchase percentage; however, the recent shuttering of international travel has all but eliminated this particularly active sector of the real estate market.

The sudden halt in international visitation will have a cascading effect on the global economy that will inevitably have a detrimental effect on mortgage lenders in two key aspects:

On a Positive Note…

As the amount of incoming international visitors declines in the U.S., there will be a corresponding decrease in the number of Americans visiting foreign countries as well. This may prompt a subsequent spike in domestic travel, as U.S. citizens replace their international travel itineraries with interstate trips. This could help struggling real estate markets bridge the gap until some sense of normalcy returns.

The aftereffects of the COVID-19 pandemic, however, are likely to remain in place for the foreseeable future. This will almost certainly lead to sweeping foundational changes to both the national and global economy—including the private lending industry. 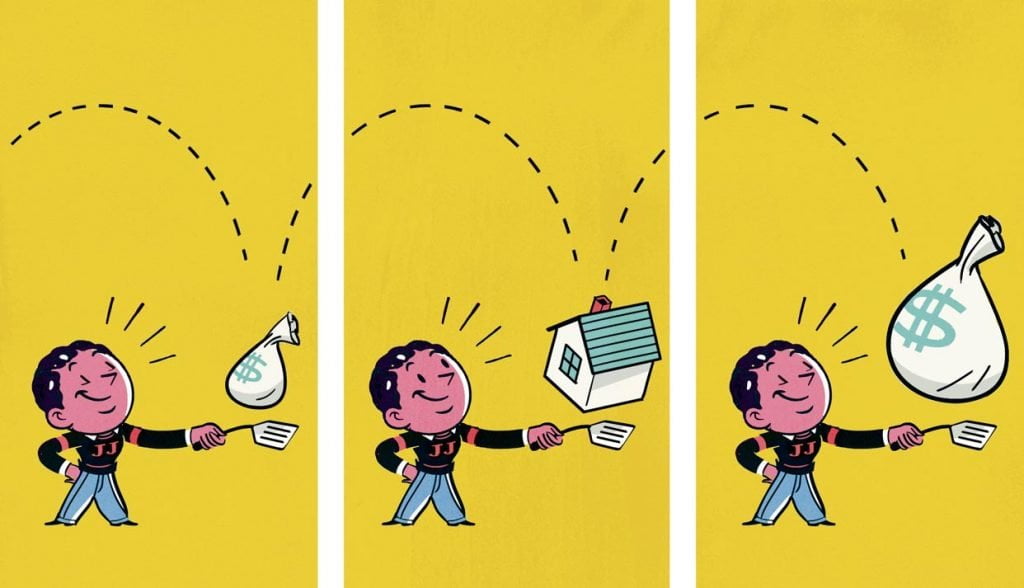 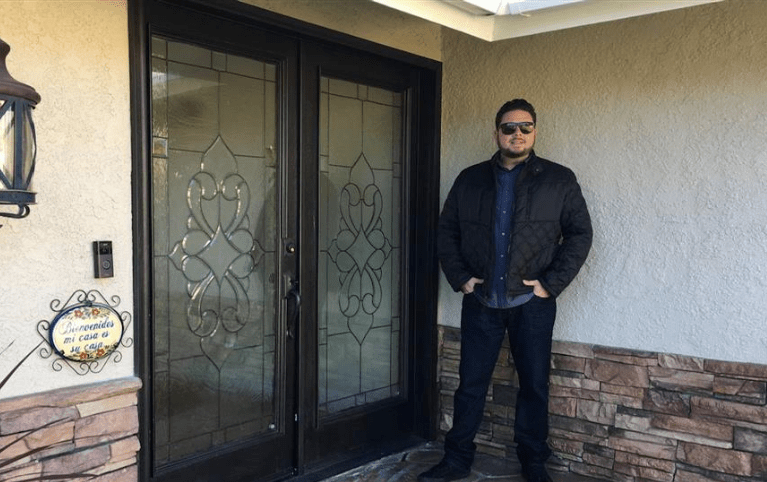 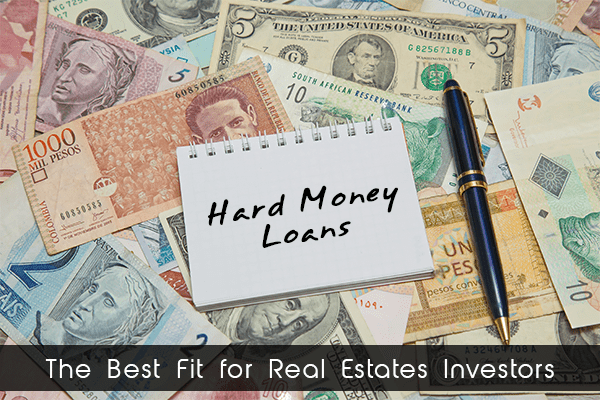