Due to the large role that the housing market played in the 2008 financial crisis, it only seems natural that banks and traditional lending platforms shied away from this asset class in the housing bubble’s aftermath. Both the U.S. government and regulators injected billions of dollars into these institutions to avoid the complete collapse of the financial system – banks and elected officials, understandably, pursued only safe and predictable loans following this period of unprecedented turbulence.

Aside from the anxieties experienced by the financial sector during this time, this period also acted as a petri dish for the expansion of a bourgeoning field – nonconventional (or non-bank) lending. With investors shying away from traditional lending avenues, these non-bank lenders saw a decade of continuous growth, a period of growth that continues to this day. But what will the next ten years hold for the non-bank real estate space?

An “unlevel playing field” is a phrase often heard by politicians and regulators being lobbied by banks – these traditional institutions are increasingly complaining about this disparity, stating that non-bank lenders face a much lower level of scrutiny and regulation. This stark contrast in regulation, however, has more to do with the fact that banks have access to deposits that are insured by the FDIC (which is ultimately backed by taxpayer dollars.) Nevertheless, the substantial capital behind large banking institutions (and correspondingly substantial lobbying efforts) may result in a heightened level of regulation in the next decade. At the same time, however, as the very vivid memories of the financial crisis fade, banks may get relief from their own regulators, which would take attention away from non-bank real estate lending.

The global bond market is estimated to be worth $100 trillion – the U.S. speaks for a large portion of this, at an estimated $38 trillion (according to the Bank for International Settlements.) Given the rising interest rate environment, many investors understand the risks of holding bonds; although this may be the case, investing in loans backed by real estate – which investors can touch and see – is an attractive alternative. Even if a small fraction of this bond market capital finds its way into the non-bank real estate lending sector, this could contribute to a substantial growth of this market. Additionally, banks’ only advantage in real estate lending is their offered rate. Although banks can offer these lower rates, many investors and developers prefer to have fewer people devoted to dealing with their lending (even if this means paying a marginally higher rate.)

Borrowers value expediency – often, when dealing with the bureaucracy of large banking institutions, loan approval can drag on for long periods of time. One thing that makes non-bank lenders valuable to borrowers is their ability to avoid this bureaucracy, cutting through red tape and making decisions with less information. Although this may seem counterintuitive, lenders at non-bank institutions can quickly discuss a loan with other members of an investment committee, and make decisions earlier on in the process.

Varying population growth rates around the world impact interest rates – Korea and Japan, for example, have lower interest rates due to slower population growth. If a given return on investment is 10.0 percent for a transaction, for example, this deal may seem more attractive to investors located outside the country. Additionally, the relatively stable worldwide view of the U.S. economy and its democratic government ease the concerns of investors skeptical about completing deals with autocratic regimes such as China and Russia.

Walk down the street of practically any busy city, and you will be able to find a retail location for financial institutions such as Charles Schwab and Fidelity – although these physical locations may add cost to a lender’s business model, a larger presence in any given market may require more visibility with the business community and general population in that area. Just as Schwab, Fidelity, and other large-scale financial operations give “a face to a name” with these physical locations, non-banks lenders may continue to establish similar locations, locations that could play the dual role of serving investors and lenders in the non-bank lending space.

Although it can be difficult to ascertain the future state of non-bank lending, it is fairly easy to state the continued growth of the space – some economic analysts say the U.S. in on the verge of another recession (although the lengths to which this claim has been substantiated have yet to be determined.) Even if this is the case, the aftermath of the last financial crisis in 2008 strengthened the presence of the non-bank lending sphere – in short, it seems as though the non-bank lending space is here to stay for quite some time. 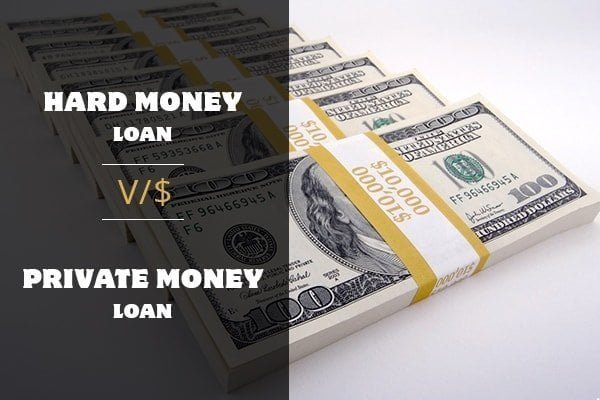 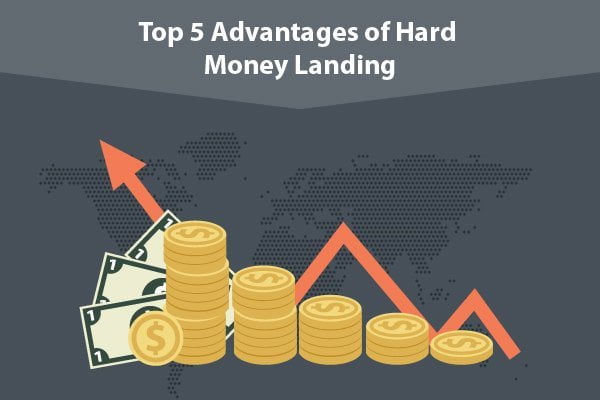